In the fifth episode of the last season of Netflix’s “Orange Is the New Black,” the character Maritza, who has been languishing in an immigrant detention center, finds out about a toll-free hotline she can call to get a free lawyer. As she’s rejoicing, another character, Gloria, cuts her off.

Gloria warns Maritza: “You have to be careful, though. Apparently if they figure out that you’re using the hotline, Big Brother shuts it down.”

That’s exactly what happened, advocates say. Immigration and Customs Enforcementshut down a real hotline for detained immigrants run by the California group Freedom for Immigrants less than two weeks after it was prominently featured on the show.

Freedom for Immigrants, which runs visitation programs in detention centers across the country, responded Thursday with a cease-and-desist letter charging that the termination is a violation of free speech and amounts to retaliation by the government in an attempt to silence one of its prominent critics. Six actors from “Orange Is the New Black” and more than 100 organizations signed a letter to acting ICE Director Matthew Albence demanding that the line be restored.

The hotline was featured as part of the immigrant detention plot in the show’s seventh season, which was released July 26. After two longtime characters end up in deportation proceedings, they learn that immigrants don’t have the right to a free phone call after they are detained. Out of money, they learn about the Freedom for Immigrants hotline and start passing out the number to others in the facility.

“Even a freely given benefit such as the pro bono hotline can’t be taken away simply because the government is now unhappy with how we are sharing with the public what we know from our communications with people inside,” said Christina Fialho, co-executive director of Freedom for Immigrants.

ICE told Freedom for Immigrants that toll-free numbers for pro bono attorneys and organizations must be approved by the Executive Office for Immigration Review, which oversees the immigration courts, every three years and that those no longer appearing on the EOIR list will be removed from the system. The numbers are extensions issued by the phone service provider, Talton Communications, as 1-800 numbers don’t work from within detention facilities. Detainees must pay for calls to all other numbers.

ICE spokesman Shawn Neudauer did not respond to a list of specific questions about the termination of the Freedom for Immigrants hotline. But he said detainees are allowed to make free calls to legal service providers on the ICE-approved list “for the purpose of obtaining initial legal representation.”

“Pro bono organizations found to be violating these rules may be removed from the platform,” he said.

Freedom for Immigrants had held a national toll-free immigrant detention hotline since 2013, when it started a visitation program in Miami. Some months, the organization received 14,000 calls from detainees around the country, many of them held in rural facilities and with no money to call friends or family. Volunteers who staff the phone lines connect immigrants to lawyers, help them gather necessary documents for their immigration case, and assist them in filing complaints about rights violations and abuse.

Last year, ICE stopped allowing a volunteer group to visit people at the Otay Mesa Detention Center in San Diego after members refused to sign an agreement to not talk with the media or other groups about conditions inside. Fialho said that in October, less than a week after the organization sent ICE a letter charging that the shutdown was retaliatory, the agency restricted the previously national hotline to eight facilities in Florida.

On Aug. 7, shortly after the episode of “Orange Is the New Black” aired, the line was shut down for the remaining Florida facilities. Fialho said her group now operates a regular phone number, at a cost of several thousand dollars a month, to continue offering free calls to detainees.

At its peak, Freedom for Immigrants had three hotline numbers so volunteers could take more calls, but the other two had already been shut down. Fialho said that ICE shut down one of the extensions at the request of Bristol County Jail in Massachusetts shortly after she had an op-ed published in the local newspaper. She said she received a similar response then from ICE about removing numbers from the system that aren’t on the approved EOIR list. Freedom for Immigrants was never on that list but had been issued extension numbers anyway.

Laura Gomez, who plays Blanca on “Orange Is the New Black,” said she was heartbroken to learn that the hotline had been eliminated. At the end of Season 6, Blanca is released from prison, only to learn that she’s been transferred to ICE custody.

“Now we see life mimic art in the most destructive way,” she said. “I wish this were more of a fictional situation and we were exaggerating reality, but it’s kind of the other way around.”

Andrea Castillo
Andrea Castillo covers immigration. Before joining the Los Angeles Times, she covered immigrant, ethnic and LGBT issues for the Fresno Bee. She got her start at the Oregonian in Portland. A native of Seattle, she’s been making her way down the West Coast since her graduation from Washington State University.
MORE FROM THE LOS ANGELES TIMES 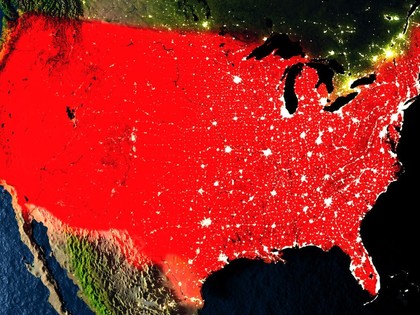 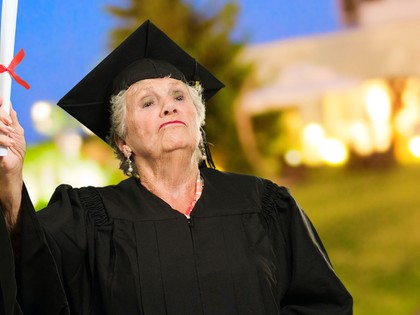 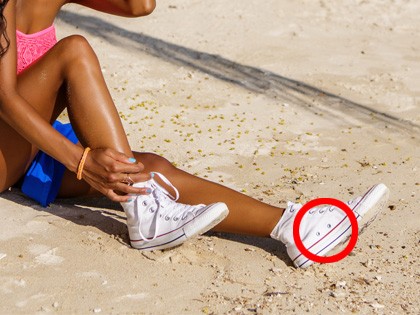 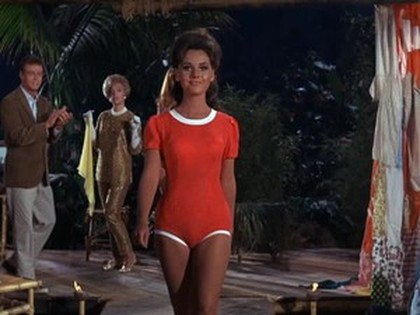 Iconic ‘Gilligan’ Scene Has One Ridiculous Flaw No One Noticed 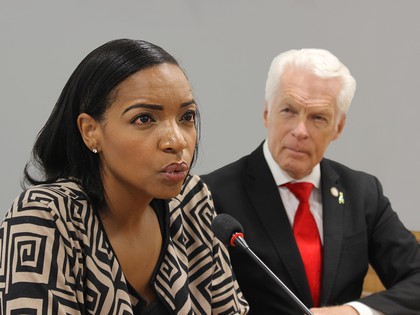 Louisiana: Say Bye to Your Mortgage if You Have No Missed Payments