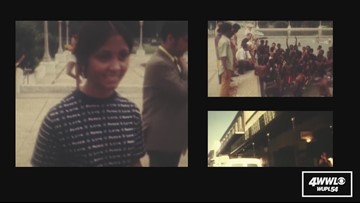 What happened to New Orleans East?
It was once brimming with residents, its public school so crowded that students had to attend in shifts and the crown jewel, one of the state’s finest shopping malls

NEW ORLEANS — In the 70s and 80s New Orleans East was the place to be. Middle class homes and neighborhoods, crowded public and private schools, Joe Brown Park and the center of it all was the Plaza Shopping Center.

People gathered there to ice skate or watch others try their hand at it. The mall boasted one of the first Chick-fil-A restaurants outside of Georgia. People had birthdays at Farrell’s ice cream parlor or watched movies at the theater.

On weekends the place was packed and one of the main sports was people-watching.

The public high school – Abramson – was so crowded that at one point its students had shifts, with some attending classes in the morning and some in the afternoon to ease the crowding.

Along the I-10 service road near the Plaza were big box retailers – auto stores, restaurants and jewelers.

New Orleans East then and now 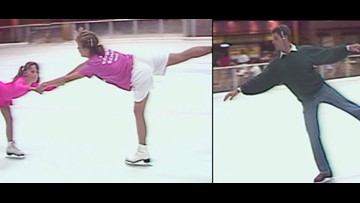 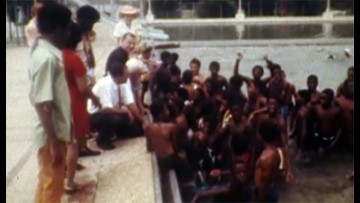 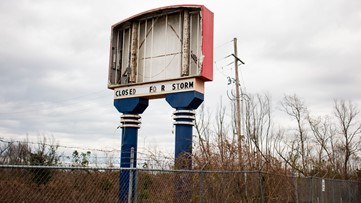 The Plaza Shopping Center’s centerpiece was a skating rink where you could go to cool off and watch people skate – or try to.
1/6

Now New Orleans East is a shell of its once-vibrant self. Grocery stores are still not abundant. There are few places to eat outside of fast food and the blighted buildings do more than just dot the landscape. Shopping at a mall? Well, that will take a drive.

The Six Flags park that was to help draw people to the east, was never put back in operation after Hurricane Katrina and its overgrown existence is now a constant source of plans to rebuild that never come to fruition. It has served as a backdrop for some movies but is otherwise a constant reminder that the east seems to be rarely thought of by people outside of those who live there.

Forgotten East is a four-part series by Reporter Caresse Jackman. To see the rest of the series, follow these links

3 Warning Signs Your Dog Is Crying For HelpDr. Marty ProPower Plus Supplement

Louisiana Drivers With No DUI’s Getting A Big Pay DayComparisons.org

Casinos Hate When You Do This, But This Is Not CheatingHouse of Fun