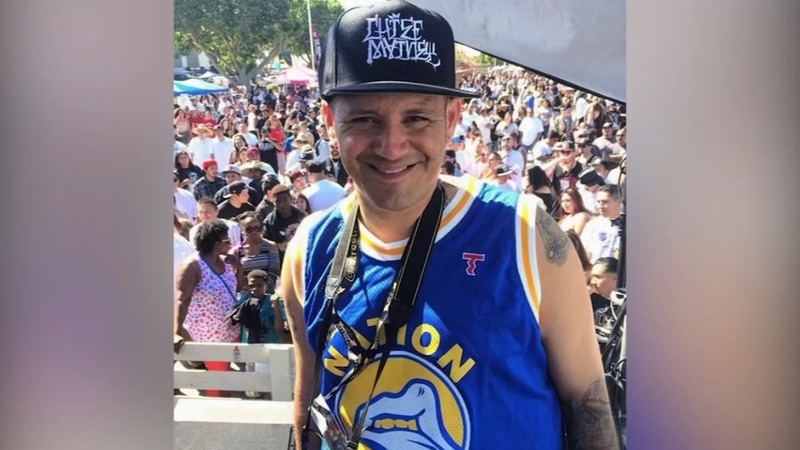 Tragedy struck at the ballpark last night when the man leading a taco eating championship suddenly choked and died.

By Corin Hoggard and Paige McIntyre

The Grizzlies have now canceled a professional taco-eating championship scheduled for Saturday.

The rest of this weekend’s Taco Truck Throwdown events will go on, as planned.

Dana Andrew Hutchings loved sports and having fun, so a taco eating contest in the middle of a Fresno Grizzlies game seemed like the perfect combination for him.

Those tacos would be his last meal.

“He apparently began to choke, so Fresno Grizzlies medical staff rushed over, started to give him first aid and then turned him over to American Ambulance,” said Tony Botti with the Fresno County sheriff’s and coroner’s office.

Paramedics tried to clear food out of Hutchings’ airway, but he died less than 30 minutes later.

He’d made a strong impression before his death, sharing his strategy with fellow fans at the game.

“He said he was going to enter a taco eating contest and has been not eating all day to make himself a winner,” said Eric Schmidt.

He says Hutchings also mentioned he was diabetic and had a couple beers, so he offered the man some food, but Hutchings was saving himself for the competition.

And when the contest showed up on the Jumbotron, the strategy seemed to work at first.

“He was winning,” Schmidt said. “I mean, he was hungry, you could tell. My son and I were standing there like ‘oh, there’s the guy.’ And he was winning because he was starving.”

But then he stopped eating.

Schmidt saw him try to chew a little more and then the big video screen went dark.

He saw paramedics working on Hutchings in a hurry, and found out later they couldn’t save him.

The victim’s medical history and whether he was diabetic will be part of the county coroner’s investigation.

“Everybody’s saying he was choking on food, so we have that as a starting point,” said Botti.

An autopsy Thursday could determine his cause of death, but toxicology reports might take a month or more.

Hutchings’ family is remembering the 41-year-old for his loves.

“My brother Andrew was a fun-loving guy,” Mecca Hutchings told Action News. “He had a great sense of humor and liked to make people laugh. He was an avid supporter of Fresno State.”

He leaves behind two teenage children.

“We are devastated to learn that the fan that received medical attention following an event at Tuesday evening’s game has passed away. The Fresno Grizzlies extend our heartfelt prayers and condolences to the family of Mr. Hutchings. The safety and security of our fans is our highest priority. We will work closely with local authorities and provide any helpful information that is requested.” 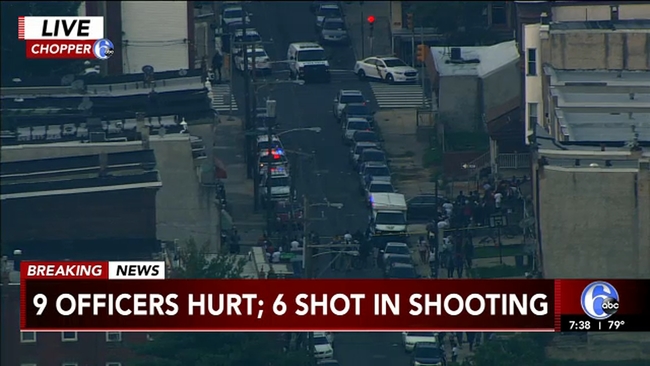 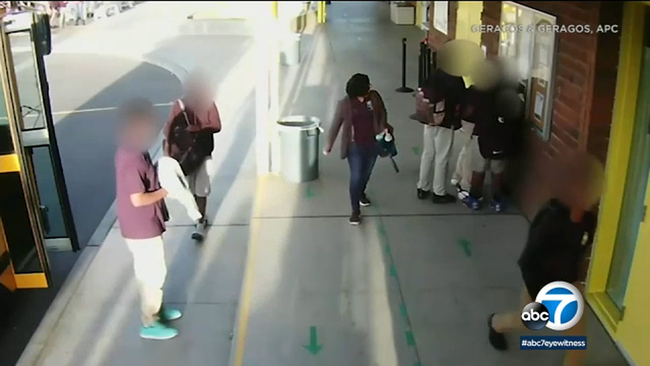 Updated an hour ago

Updated an hour ago